Sleep is a sound mixer that combines 19 soothing base sounds with accompanying accent sounds to provide you with a good nights sleep.

Over 1 million downloads world-wide with a 5 star rating! 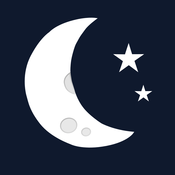 MAQS is a modular test automation framework that can be used as the base for your automation project or individual pieces can be used to enhance existing frameworks and is maintained/extended by Magenic volunteers. The main idea behind MAQS is to avoid reinventing the wheel. Most automation engagements have you doing the same basic steps to get a functioning framework implemented. Utilizing project templates, NuGet, and utility libraries we are able to have a functioning framework up and running in minutes, almost entirely removing on the initial time investment on implementating an automation solution. 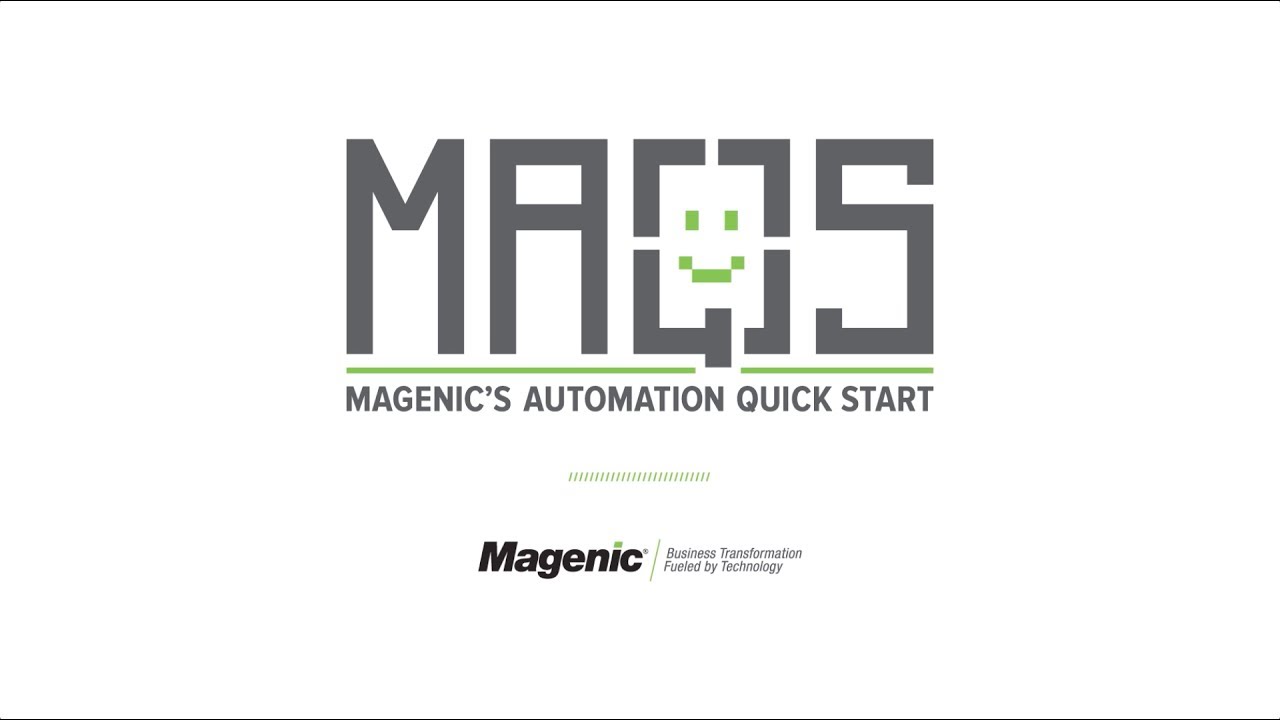 Faker.Data is a data generation libRary used for unit and automation testing.

Inssidious is a mobile and desktop app testing tool that introduces poor network conditions such as lag, lost packets, and web service errors via a self-hosted wireless hot spot from any laptop.

The application currently is in beta. I have been involved from the architecture to implementation process. 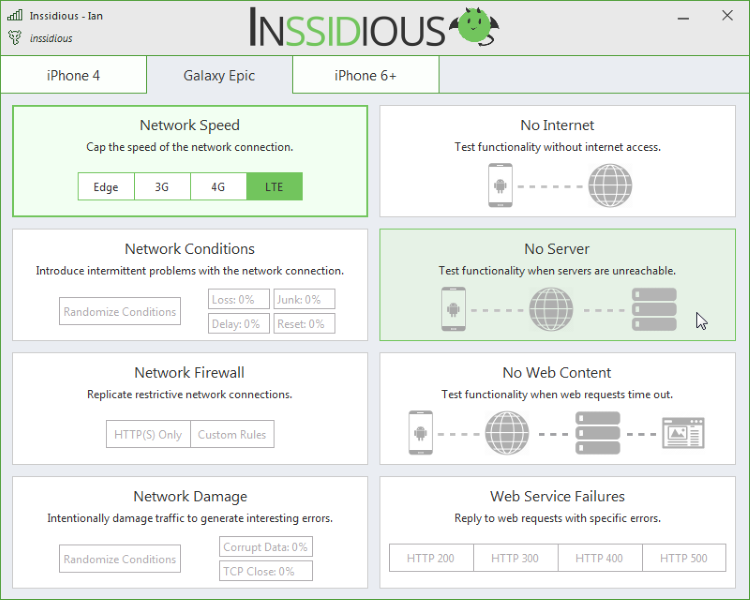 PhraseIt is a catch phrase application. It has the ability to manage teams, change scoring, and timing. 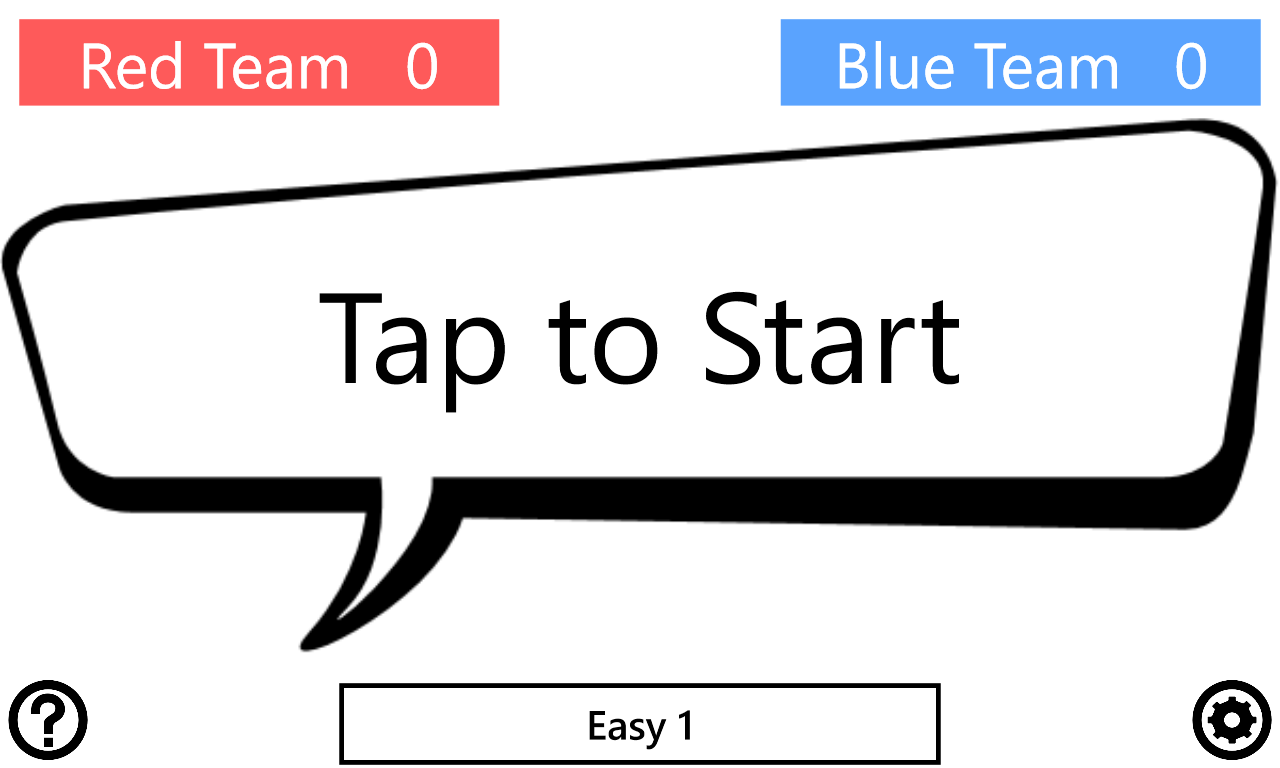 Export Bugs is a TFS API add on that allows the user to export an Excel spreadsheet of all bugs in the selected project. It has the ability to export attachments in those bugs.

The automation test site is used by employees to help their understanding of selenium.